Laser Vitreolysis for Safe and Effective Treatment of Vitreous Floaters

According to data from the National Institutes of Health (NIH), vitreous floaters affect up to 4% of the global population, which equates to over 300 million people worldwide. “Floaters” are due to opacities in the vitreous gel in the posterior section of the eye. They are uncommon in youth, but occur with aging of the vitreous gel. While most floaters are not considered an ocular disease, their presence may significantly affect quality of life and prevent enjoyment of common life activities.

Many doctors observe floaters and reassure patients that they may become less symptomatic over time. Prior to laser vitreolysis, the only treatment for persistent floaters was a vitrectomy, an intraocular surgery to remove the vitreous opacities.

Nearly 90% of patients bothered by their floaters are unaware of a laser treatment option, or they are discouraged by the invasive nature of a vitrectomy. Patient education regarding YAG Laser Vitreolysis may facilitate an enlightened discussion to assess a patient’s candidacy for a painless and less invasive solution.

LIGHTMED’s LIGHTLas YAG-V and LIGHTLas SLT Deux-V offer the ability to perform highly effective laser vitreolysis that involves ultra-fast pulses of low Nd:YAG laser energy to evaporate the vitreous opacities and sever vitreous strands. The end-point of the procedure is that the floaters are removed, or reduced to a size that no longer significantly hinders vision. Laser vitreolysis results in a high level of patient satisfaction with a higher degree of safety and a lower rate of complications when compared to its invasive vitrectomy alternative. 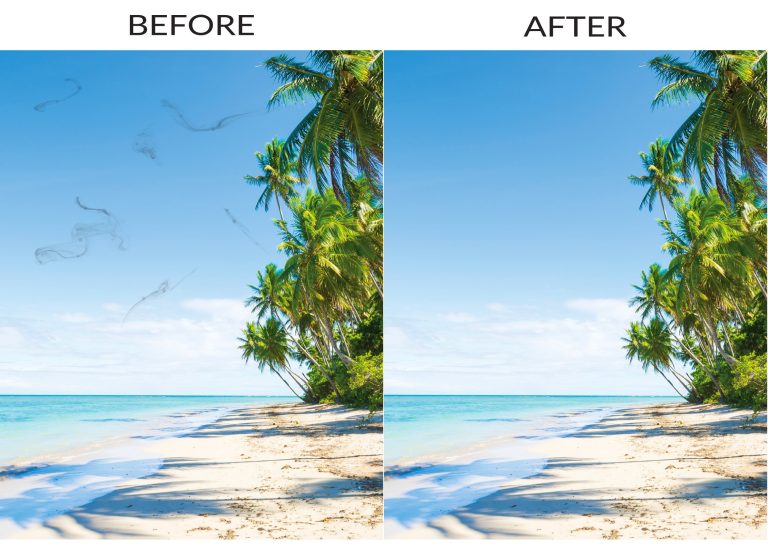 When determining if a patient qualifies for treatment, the most important factors ophthalmologists consider are the type of floater and the presence of other potential ocular diseases which could lead to complications. Floater types fall under the following four categories, and of these groups, Weiss Rings/PVD floaters are most amenable to laser vitreolysis treatment.

While complications and side effects are rare with laser vitreolysis, it’s important to know that patients may experience the following:

Laser Vitreolysis functionality is standard in any configuration of the following LIGHTMED lasers systems:

A Division of Advancing Eyecare™

Lombart Instrument is committed to keeping our site accessible to everyone. We welcome feedback on ways to improve the site’s accessibility so it is easy for everyone to navigate.

Free shipping is only available for online orders in the continental United States.
Certain exclusions apply.

Exclusions include, but are not limited, to the following products: